Learn all the important information about Paris Airports in this page : Transfer, Flights, Terminals... 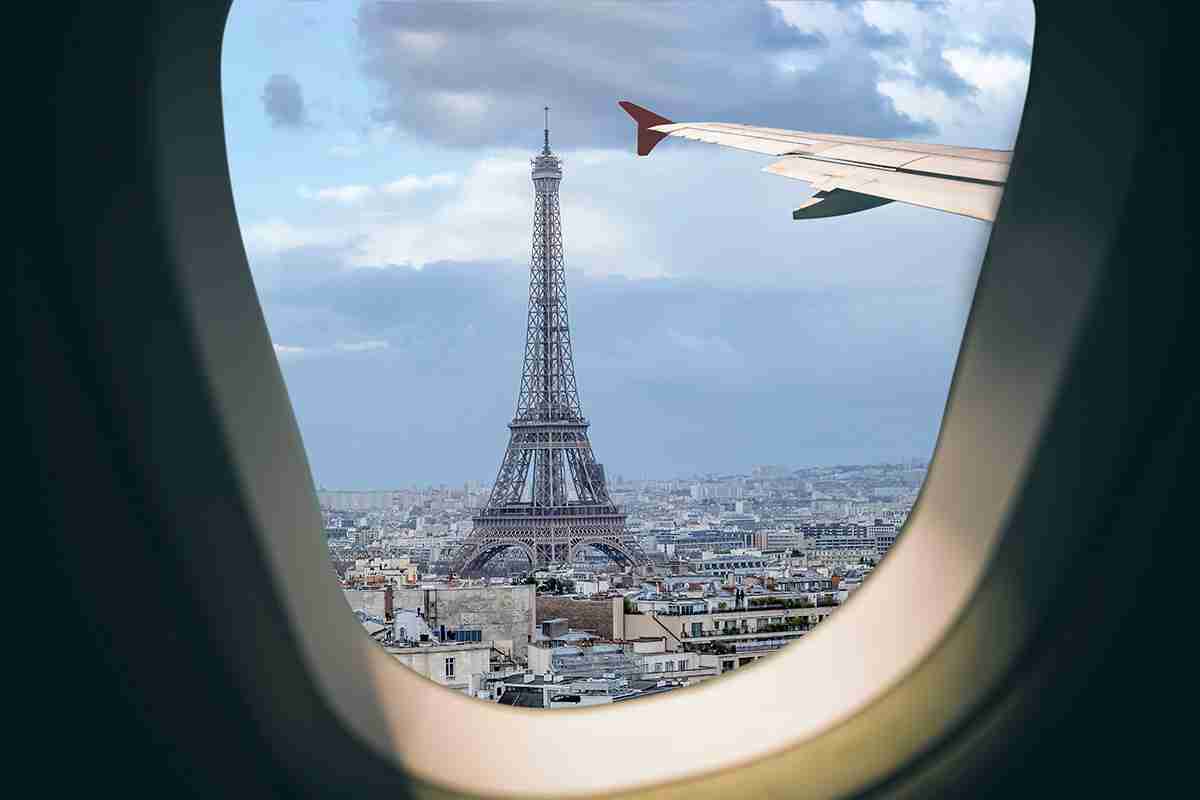 Paris has officially 2 main airports : Roissy Charles de Gaulle and Orly. However, a third one, Beauvais-Tillé, is getting more and more attention even if it is very far from the center of the city. It plans to develop in the following years. Here are the 3 airports :

Orly Airport, located about 9 kilometers south of Paris, partly in Orly and partly in Villeneuve-le-Roi, is the second-biggest international commercial airport of Paris and France. It covers 30 millions passengers each year.

Beauvais-Tillé is a commercial airport, opened in 1954 for civil aviation. It is dedicated to charter flights, located at 80 km north from Paris center. It covers around 30 000 passengers per year and plans to extend its capacity in the coming years. 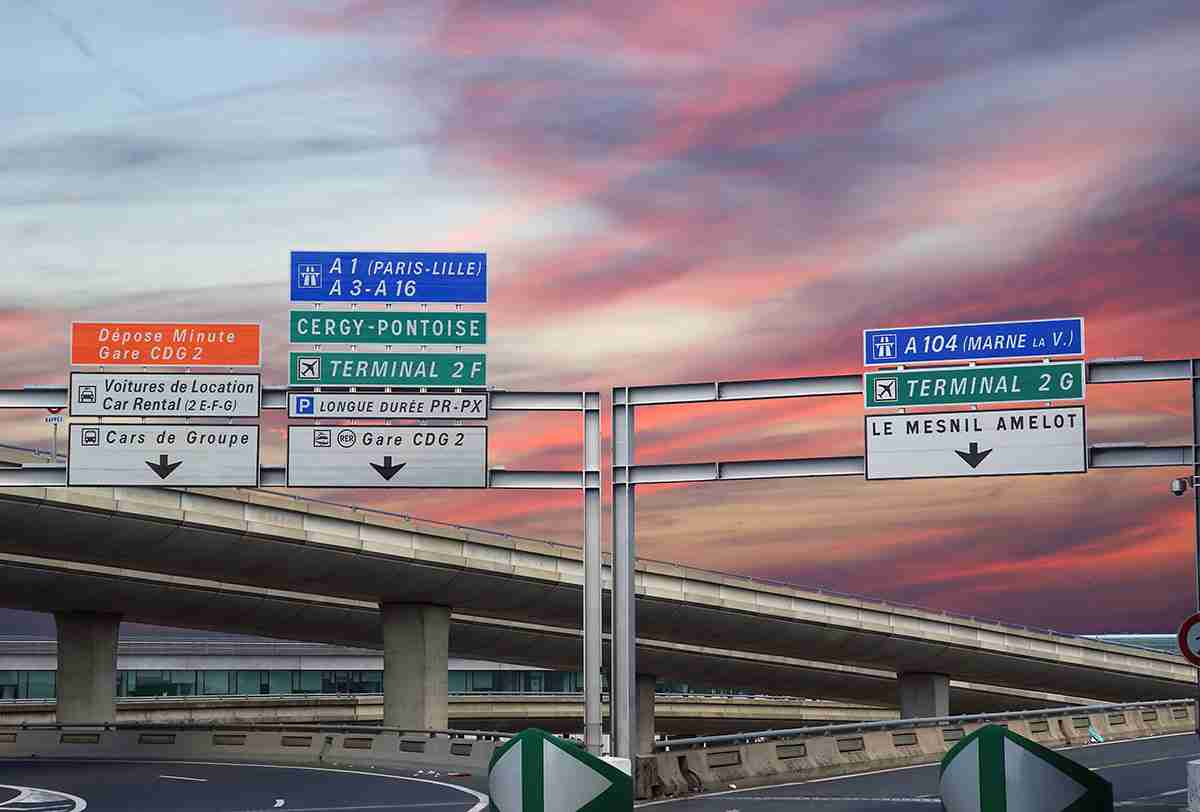 It is located about 23 kilometers north of Paris in the suburb of Roissy and therefore, the airport is simply called "Roissy" by Parisians. It is named after the French general and statesman Charles de Gaulle.

Arrival and Departure : The current arrival and departure times can be found on the homepage of Paris Charles de Gaulle Airport.

To get details about your flight, you can also consult the website of the airline in charge of your carrier.

Book Your CDG Airport: Shuttle Transfer To or From Accommodation in Paris Here 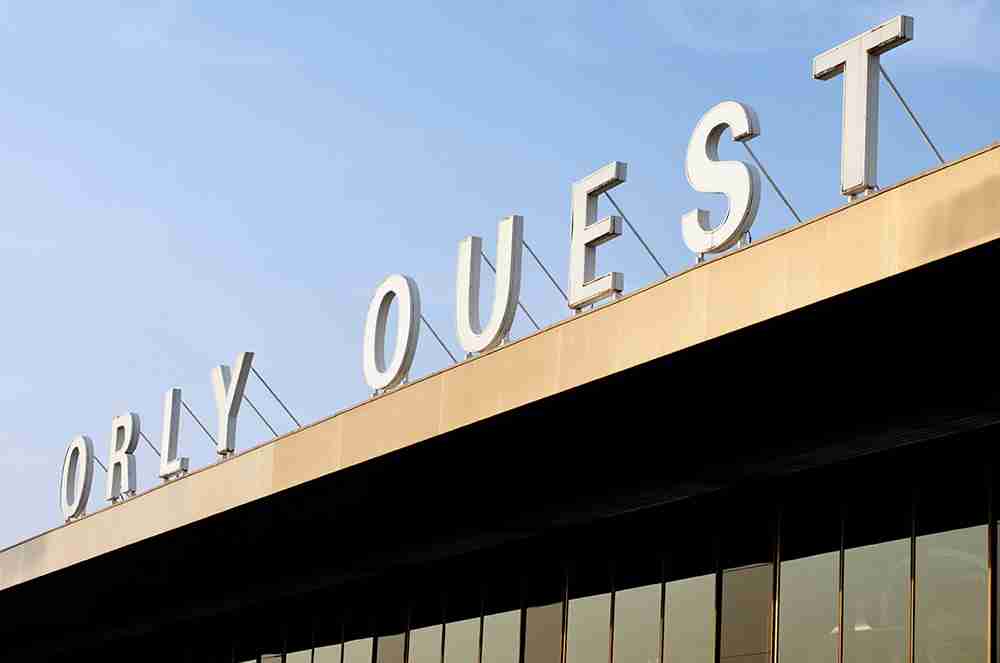 Paris Orly Airport is the second largest international commercial airport in Paris with an annual passenger volume of over 35 million. It is located about 9 kilometers south of Paris, partly in Orly and partly in Villeneuve-le-Roi. The distance to the city center of Paris is about 18 kilometers.

Before Air France moved to Charles de Gaulle Airport, it had its hub at Orly Airport. Today, Air France mainly operates domestic flights from Orly, as well as flights to the French-speaking countries of Africa.

The only German airline at Paris Orly Airport is Air Berlin. Paris Orly serves as a hub for Corsair International, Transavia France and Easyjet. Air France uses it for domestic flights.

Book Your Orly Airport: Shuttle Transfer To or From Accommodation in Paris Here

Beauvais-Tillé was opened in 1954 for civil aviation. Today, it is has become a commercial airport flying over 30 000 passengers per year, planning to expend more in the coming years.

Paris Beauvais-Tillé is located 84 kilometers north of Paris and is not fully considered a Paris airport. It is mainly served by low-cost airlines, with Ryanair and Wizzair dominating but also Blue Air as well as Air Moldava use this airport. In total, about 6 airlines fly to 60 destinations from two terminals, one of the main destinations is Bucharest. There are connections to Paris by bus, a shuttle service or by highway.

15 Hotels for Honeymooners in Paris 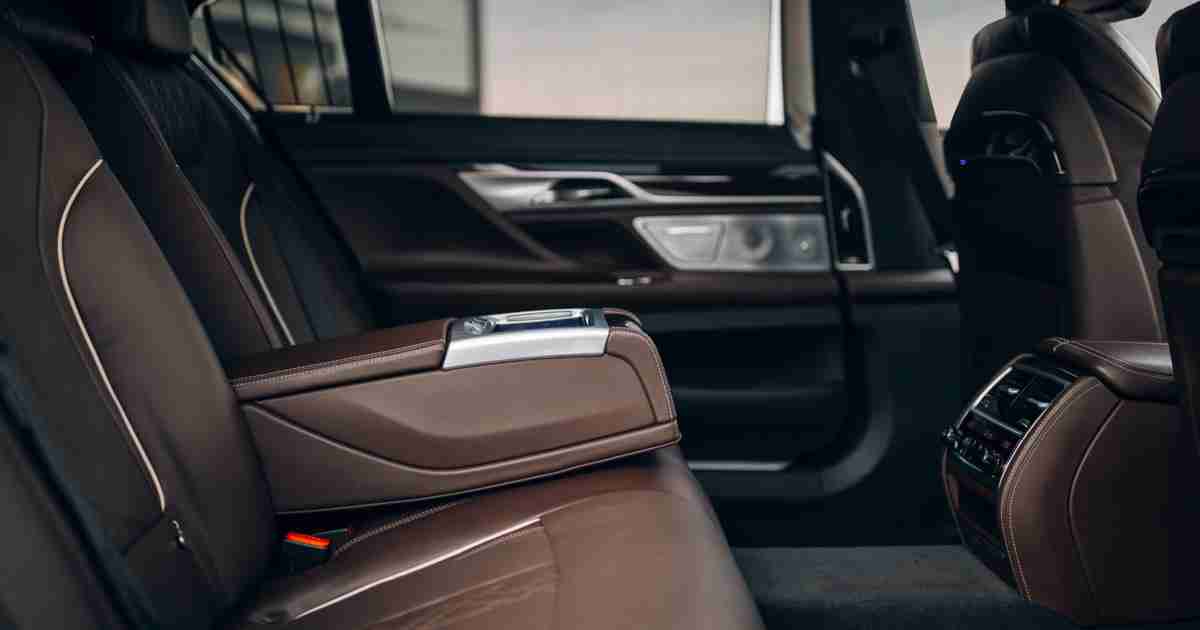 If you are looking for a more economical and easy way to get to airports in Paris, you can also choose the Shuttle Bus transfer option. If is less fast than the private transfer but gets you to the destination comfortably. Here are the options available in our official shop for each Paris airport.

Which airport is the best to fly into in Paris ?

Orly airport. Orly Airport is the smallest of the 2 main Paris airports and the closest to the city. Even if both main airports are accessible by public transport, the journey to Orly is faster.

What are the main airports of Paris ?

How many airports are in Paris ?

There are 2 official airports attached to Paris.

What are Paris airports codes ?

Read more
12 Theaters and Cabarets Shows in Paris [with Tickets]

Guide to the Louvre Museum in Paris: Tips, History and Tickets

Read more
Guide to the Louvre Museum in Paris: Tips, History and Tickets

Read more
How to Use the Metro in Paris: A Complete Guide