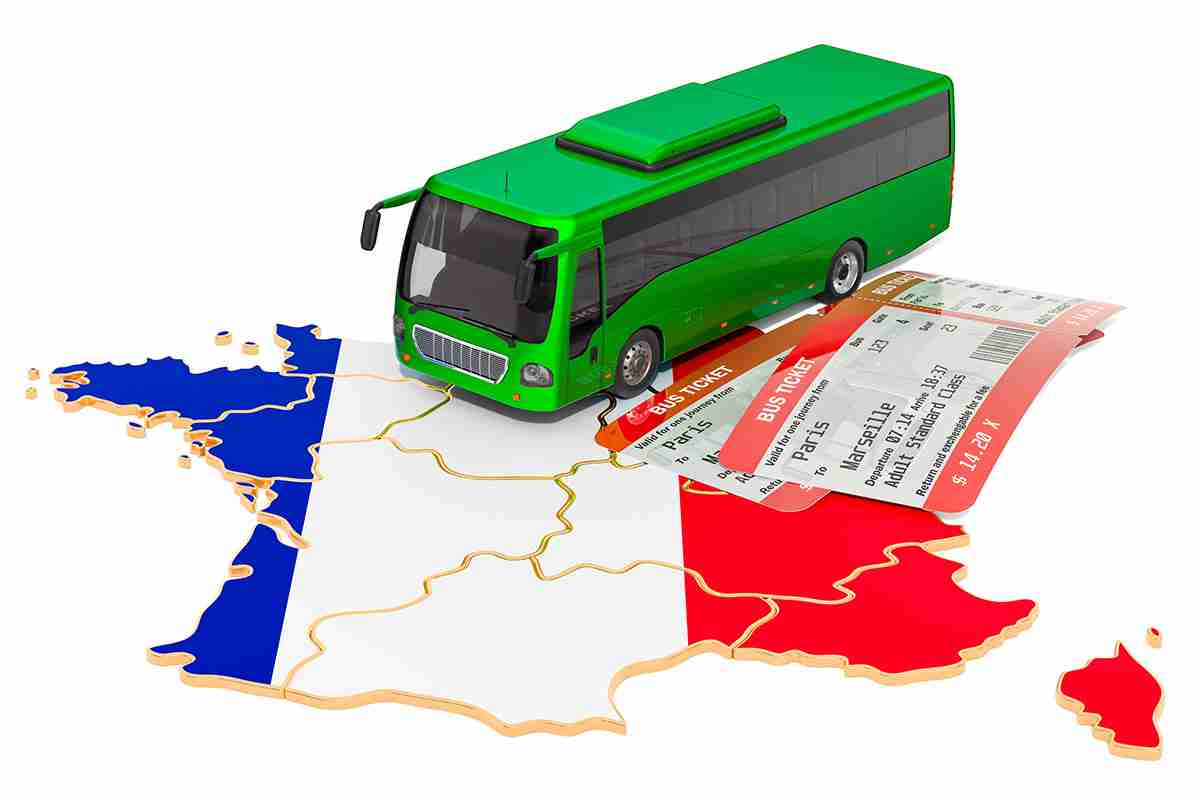 There are a couple of major spots for the bus arrivals and departures in Paris. The Paris - Gallieni Bus Station is located in Bagnolet in the east of Paris. It was opened in 1993. Since then, it has been the main international arrival and departure spot of Paris with bus.

The bus station is consisted of two floors covering 6000 square meter area. The receptions and offices are on the bottom floor while the upper floor is used by the departing and arriving vehicles.

Eurolines and Isilines have the two major companies providing tickets for international destinations and many major cities in France as well. After a big agreement recently, the famous long distance coach brand Flixbus integrated them into their services.

They are connecting 25 countries all around Europe with Paris. The prices starting from 5 Euros. The long distance buses usually provide Wi-Fi and power plug-ins.

Another company, Berlin Linien Bus offers coach to German cities like Hanover or Berlin. Ouibus is a well-known French provider for the local bus rides as well.

Gare de Bercy is an older bus station of Paris that is now mostly used for nearby destinations by BlaBlaBus and IdBus companies.

The Gallieni-Paris Bus Station can be easily reached by public transport. From the city center, it takes around 20 minutes with the metro.

Recently, the lockers inside the station were closed. So the only options are now the online services using other warehouses nearby.

Parking inside the Station

Parking is only allowed for the buses and taxis.

You can find other necessary information about the parking issues in Paris here.

You can rent a vehicle for groups from 10 to 57 people.