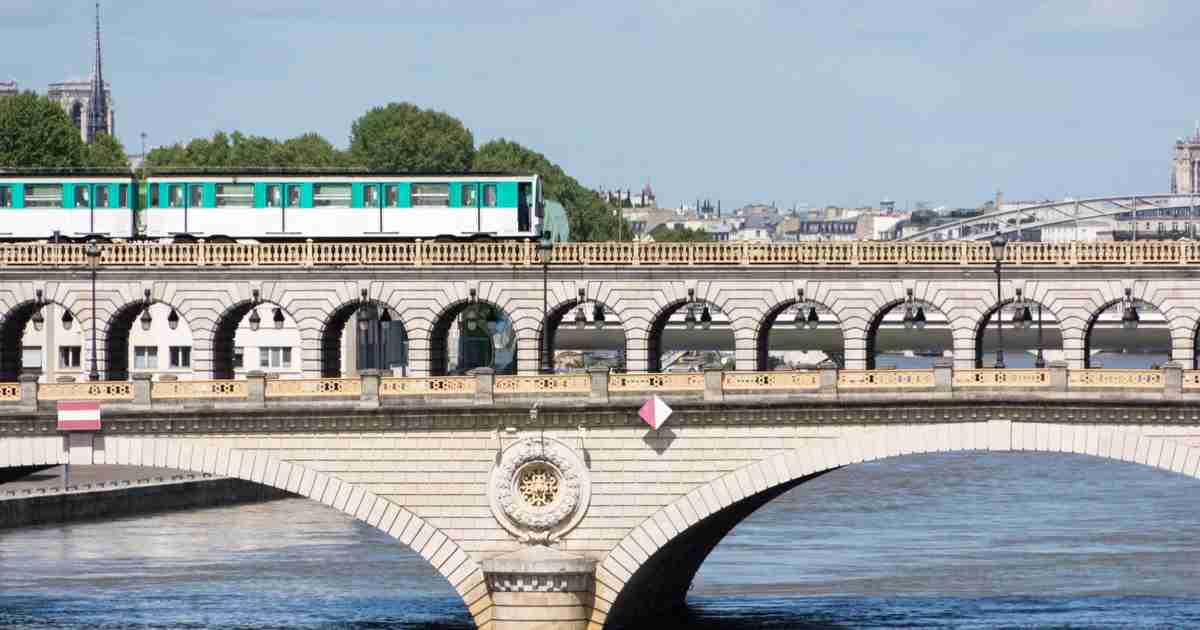 If you will visit Paris soon, learning how to use the Parisian metro will be the key of a successful trip in the French capital. Indeed, Paris has an underground city that is its rail network.

The history of the rail network of Paris begins at the mi-19th century with many different experimentation and the first metro line of Paris was inaugurated on 1900. Since then, the metro of Paris didn't stop expanding and has today more than 300 stations!

In this complete guide of the Metro de Paris with the tips and tricks of Parisians. Ready? Let's go!

table of contents
1.
How do you ride the Metro? Network & Stations
2.
How do you purchase a ticket in the Metro ?
3.
How to navigate in the Metro ?
4.
What are the trains (RER) in Paris?
5.
FAQ (Frequently Asked Questions)
6.
Related Articles: 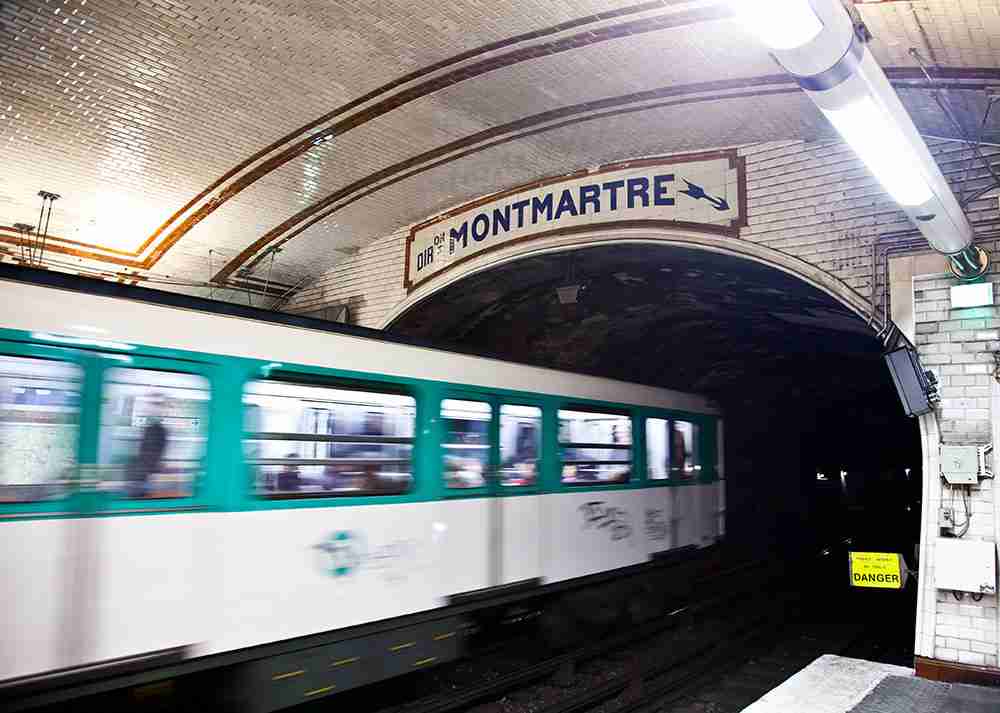 How do you ride the Paris Metro? Network & Stations

Operated by the semiprivate company RATP, the Paris Subway Network has 16 lines with over 300 stations reaching to a total length of 220 km. You can always see the symbols or signs like M, Métro or Metropolitain at the station entrances.

Wherever you are in Paris, you will find a station close to you. When you enter in one, here is what you will do step by step:

Each station has two docks facing each other, going to opposite directions. To know in which direction your side is going, check the indication below the timer. It will tell you the name of the last station the train will reach.

Check on a map if the station you want to go is between where you are and this last station. If yes, you are on the right spot!

The trains usually run from 5:30 early in the morning until 1 am after midnight. Fridays and Saturdays, they work one more hour, that is until 2 am. The time gap between the trains could be between 2 and 15 minutes. The busiest lines arrive in every few minutes during the rush hours.

Tip: You want to go out at night ? The metro will not be active after 2 am. Check our article about the Best Lift Mobile Apps in Paris.

How do you purchase a ticket in the Metro?

As explained previously, the tickets can be purchased at the entrances from the cabins or the machines you see after walking down the stairs. The automated machines serve much faster and accept Euro coins or Visa/Master Cards with chips.

A single ticket costs 1,90 € and covers only one way. It is usable for only one trip and has a validity of 2 hours after usage.

If you are a group or planning to use the metro a couple of times more at least, consider buying a pack of 10 for 16,90 €, called "Carnet de 10" in French. The same ticket is also usable in Parisian buses.

Children up to age 4 are free while the kids up to age 9 can use a discount around 50%.

If you will use the metro very often during several days, you might consider getting a Paris Visit Travel Pass. If gives you full access to the metro during 5 days and costs 38,35 €. Get more information on the RATP website.

Your last option is to buy a Mobilis Pass. It is a ticket that will gives you access to Zone 1 and 2 of Paris during one day only. It costs 7,50 €. Get more information on the RATP website.

The whole network is actually composed of 5 zones, including the suburbs of Paris. During your trip, you probably not got out of the first zone, which is the center of Paris, unless you want to reach Le Château de Versailles or Disneyland Paris.

If you do go out of the Zone 1, the price of your ticket will increase proportionally to the distance you want to reach.

How to navigate in the Paris Metro?

You will find a map of the whole Metro Network in every entrance of station, on the walls of the corridors inside, in the metros and online. We recommend that you carry a paper map of the Paris Metro Network in your bag at all times. Ask one at the person at the entrance desk.

In each metro, you will also find a detailed trajectory map below each train door. Don't hesitate to check it regularly as the metro can be faster than you would think and you don't want to miss your station !

If you can a digital map of the Paris Metro Network, don't hesitate to download the RATP App, which is very easy to use and always up-to-date with the trafic conditions.

Tip: Check our Selections of Paris Hotels sorted by category and enjoy a comfy trip!

What are the trains (RER) in Paris? 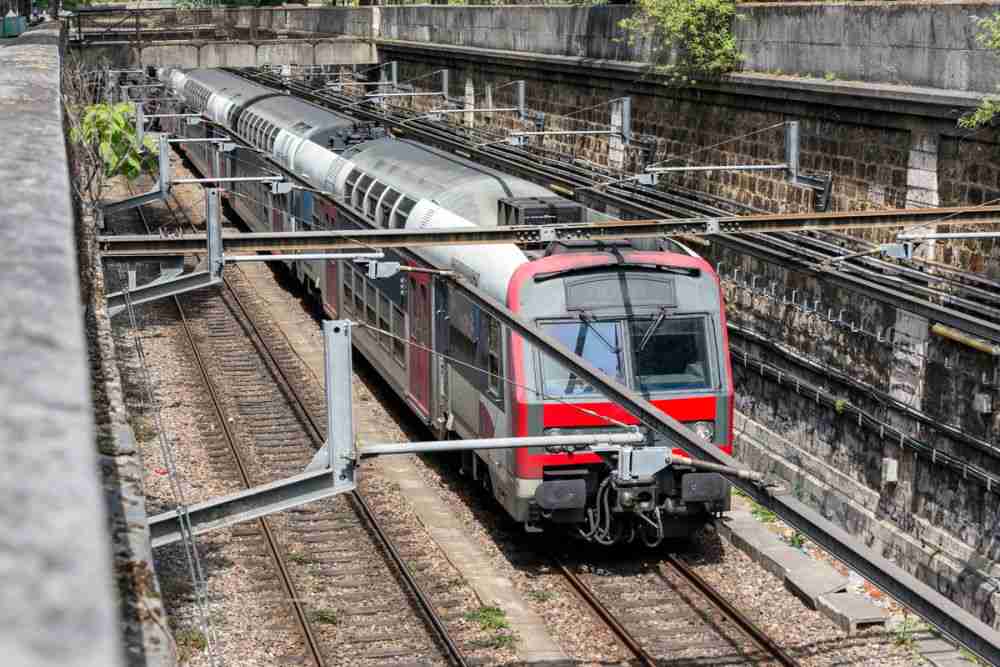 The RER (Réseau Express Régional) translates as Regional Express Network. It is a rapid commuter for the suburbs of Paris and it is composed of several line crossing the center of Paris.

The trains are bigger and longer than the metros, they move faster along distant and can make you save time. As long as you travel in it inside the zone 1 of Paris, your metro tickets will be valid in them too.

The RER is also useful if you want to leave for the surrounding neighborhoods. For the travelers, the most popular destinations are going to Versailles and La Marne.

First one is renowned for the world famous royal palace and the second for the Euro Disney. The tickets to these distant parts cost around less than 8 Euro for one way.

How to go from Paris to Versailles Palace with the train?

You should take the yellow line RER C, destination Versailles - Rive Gauche. It is approximatively 45 min ride to the Palace and then 5 min walk to it. To take the RER C from the center of Paris, we recommend to use the most central departing points which are Saint-Michel, Orsay Museum and Champ de Mars (near Eiffel).

IMPORTANT NOTE: There are two lines coming on the same dock. Dont take the other one going to "Saint-Quentin-en-Yveline".

How to Use the Metro in Paris: A Complete Guide
Load More

How to go from Paris to Disneyland Paris with the train?

You can take the red line RER A4 trains from very central stations like Chatelet Les Halles, Gare de Lyon or Gare Auber in Paris. There are two separate destinations for the RER A4 and you should look for Marne la-Vallée, which is also the final station. The ride takes around 40 minutes. Once you come out of the station, you will recognize the Disney attractions starting from there.

How to Use the Metro in Paris: A Complete Guide
Load More

Yes, it is generally safe. Yet, it is better to be careful for pickpocketing particularly during busy ours.

How much does a subway ticket cost in Paris?

Do the children travel free in Paris Metro?

Children under the age 4 ride free in Paris. Between ages 4-9 benefits from significant discounts.

Before starting, let us remind you that if you are planning your trip to Paris right now, you can benefit from our offers in our official Paris Ticket Shop. We have great handy offers with Skip the Line Entrance Tickets to every important museum of Paris. Enjoy an easy trip to Paris !