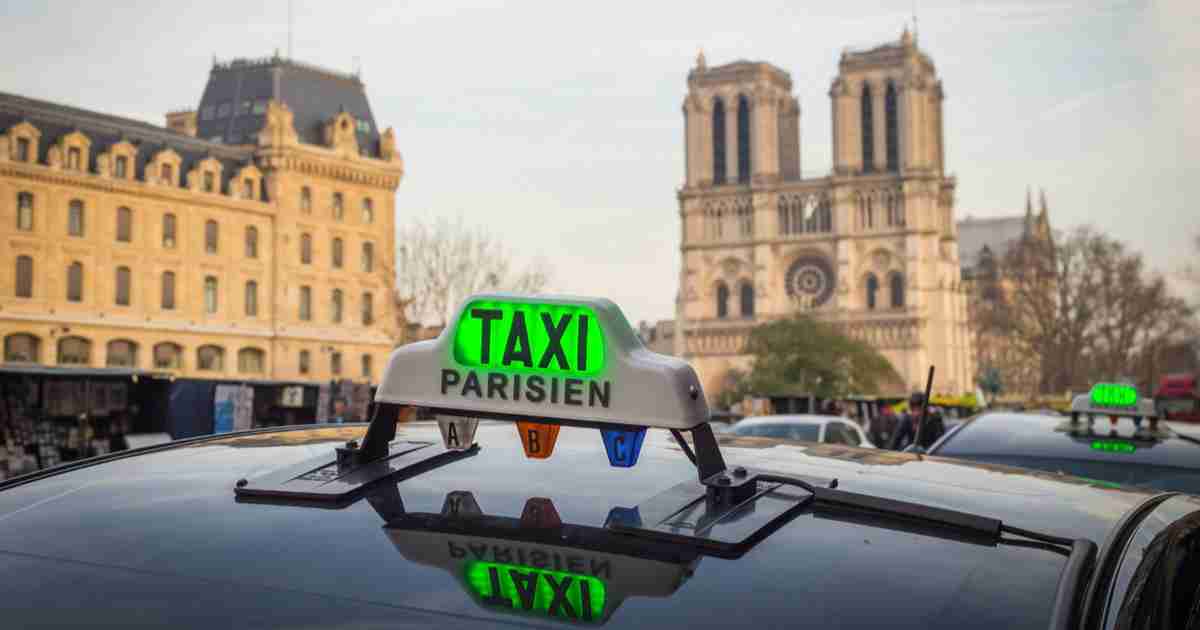 There are 18 000 taxis regulated by the city of Paris serving in the entire Paris metropolitan area.

You will recognise them as they are usually luxurious black cars with the white sign "TAXI PARISIEN" getting green when free and red when busy on their roof.

In this article, we will describe you the best way to get a taxi and tips about how to ride in Paris with taxis easily.

The taxi tariffs of official Parisian Taxis are set and the maximum price starts from 4,18 € (around 7 € if advance bookings). Payment is made by taximeter and the rates cannot be changed or reduced. The waiting hours are charged 37 € per hour.

You better have cash because credit or debit card services are not a requirement for taxis in Paris. If a taxi is card friendly, you may see relevant stickers on the front or rear glass. 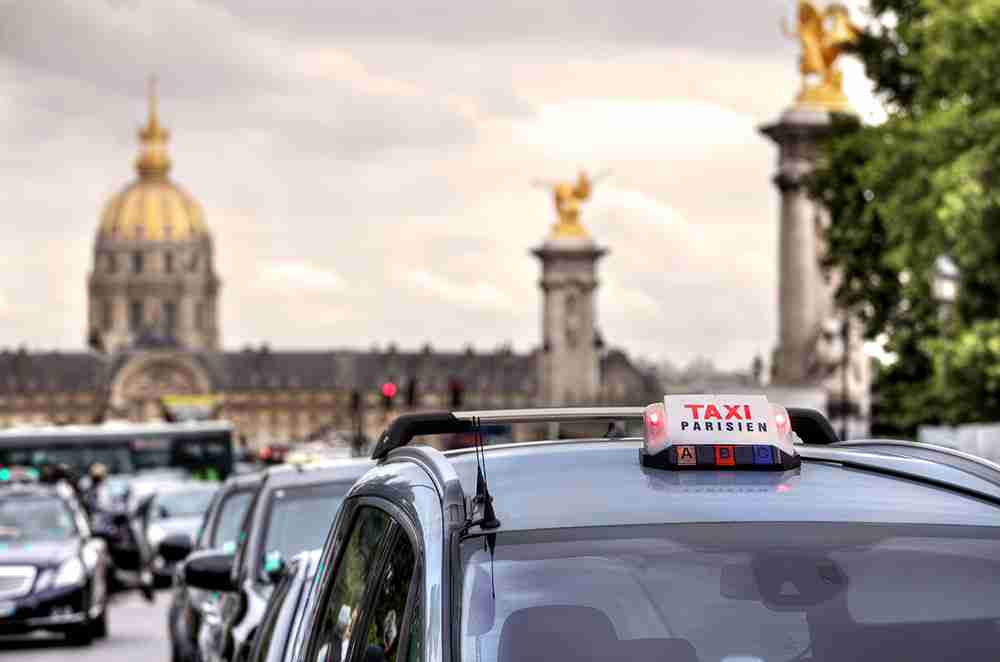 Rides to Paris Airports with a Taxi

Taxi Companies in Paris with Apps

There are three major taxi apps run by private companies available to book an official taxi in Paris. You can download G7, Taxis Bleus and Alpha Taxis to order immediately or reserve for a later time. The most used by Parisians is G7 with a very good rate. Here are their official numbers :

However, the city of Paris recommends to use the official Taxi app created by the city called "Paris Taxis". We don't necessarily recommend this option because the other apps are way more efficient and easy to use.

If you reserve a taxi in Paris in advance, there will be an additional base cost for picking up.

Does Paris have Uber?

Yes, Uber is active and quite popular in Paris as well as Bolt and Lift apps. They are an easy way to get a driver and ride in the city.

Uber, UberX, UberGreen, UberVan, Berline are all available classes active on the streets of Paris. The prices are slightly higher (around 10-15 %) for the basic Uber rides. 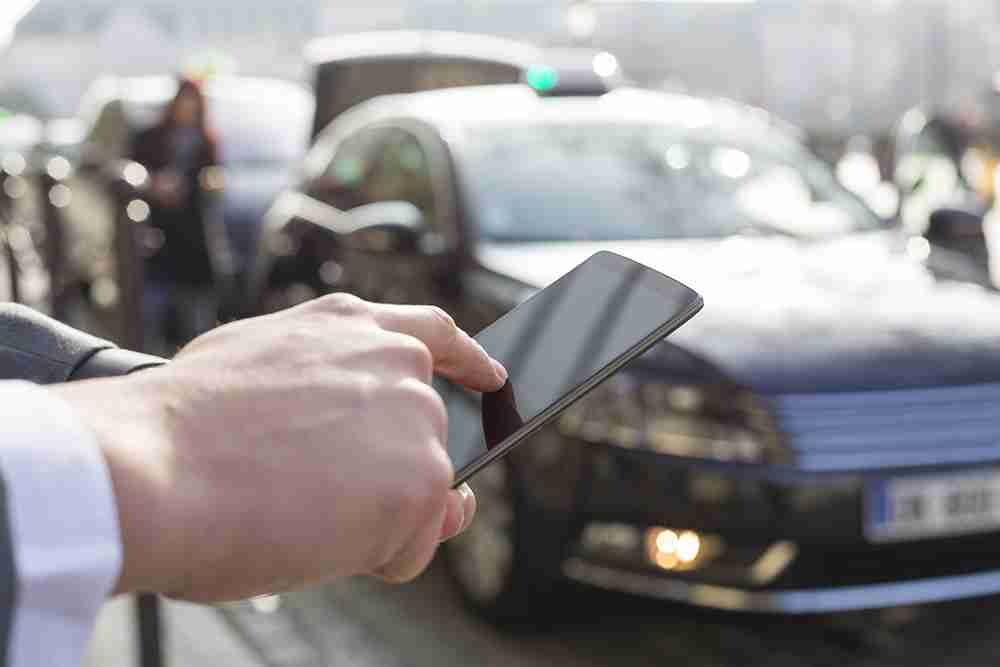 The city offers call terminals for Parisian taxis throughout the city. These are visible in the streets of Paris, they look like streetlights with the sign "Taxi" written on them. Today, after significant investments in 2020, nearly 60 new stations are available to users. Thanks to these terminals, you can safely call a taxi from the street and wait for the closest one to come.

There also are unlicensed cabs and drivers in Paris usually looking for tourists around strategic arrival points. They charge people quite more than the regular price. The best way to recognize an authorized and official taxi is looking for the rooftop signs as shown on the photo here. Two other easy details are a plaque with the number and, of course, a taximeter displaying the calculated fare.

How much does a taxi cost in Paris ?

Are there Uber in Paris ?

Yes, there are Uber taxi drivers available in the city of Paris.

Where can I pre-order a taxi ?

You can pre-order a taxi by phone to the taxi center or through a mobile app.

Are the taxis safe in Paris ?

Yes, there are safe and comfortable.

What is the taxi tariff for nighttime in Paris ?

The starting rate is still 7,10 €, but the price per kilometer rises to 1,35 € for each additional kilometer. Waiting times are charged 38 € per hour.

Should I tip the taxi drivers ?

Not necessarily but if you choose to, you may tip all services up to 10 % in Paris.

Only some taxis (that have the card network stickers like Visa, Master etc...) can be paid with cards.

Now you are set to get a taxi in Paris. If you have any questions, don't hesitate to ask them in the comments, we will be happy to help you.

If you plan your trip to Paris, check our guide to organize it and book a hotel according to your needs and budget here: