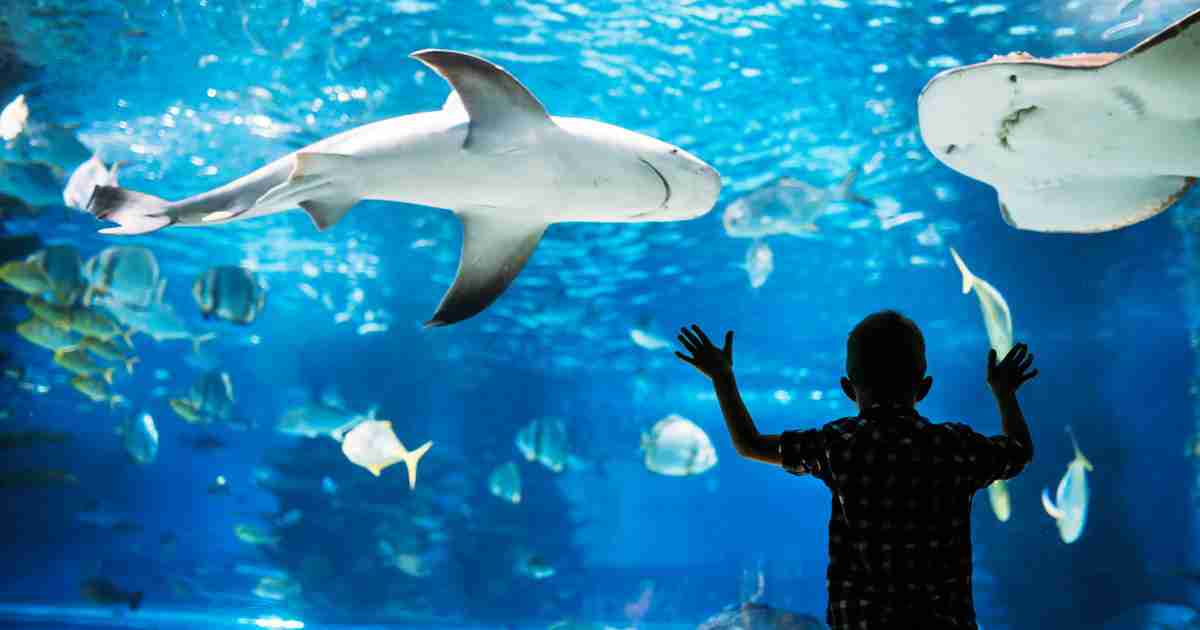 Do you like the aquatic world ? Located in the heart of the Paris, in the Trocadéro Gardens just opposite to the Eiffel Tower, discover the famous Aquarium de Paris.

It will introduce you with thousands of sea creatures, the existence of which you might never heard before. Spend a memorable day here by exploring the marvel of the ocean.

We recommend you this very pleasant activity with children or during rainy days in Paris!

table of contents
1.
What can I do at the Aquarium ?
2.
Entrance and Tickets
3.
How to get there ?
4.
FAQ (Frequently Asked Questions)
5.
History of the Aquarium de Paris
6.
Contact
7.
Paris Tours & Tickets
8.
Related Articles:

What can I do at the Aquarium of Paris? 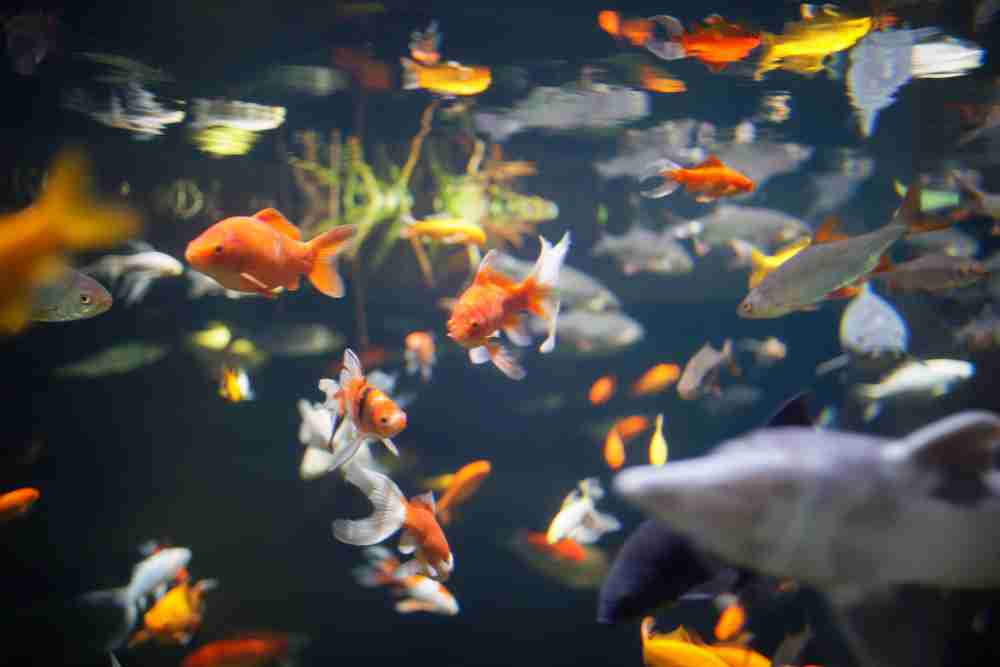 You can see 7500 ocean animals and 700 colonies of coral in the Aquarium de Paris. Dive into the world of sharks, sea urchins, jellyfishes and various species of fishes. This is a fantastic opportunity to discover many things about what is going on under the water both for kids and adults.

Interactive activities and mesmerizing shows are organized throughout the day along with the educative videos. You can sit back on the comfortable seats of the cinema and watch related documentaries whenever you feel the need of taking a break.

Here you can pet the Koi carps that are known for swimming upstream. The koi fish is symbolizing good fortune and prosperity in the Japanese culture. This is the place with no glass between you and these colorful fishes. You're allowed to dip your hands in water and feed them.

Get ready to see over 2500 jellyfishes dancing in the high tech tanks including  the largest jellyfish exhibitied in Europe. This part was setted out in January 2019.

The Paris Aquarium has the largest shark tunnel in Europe and presents 38 large sharks of 5 different species behind the glowing tanks. Those predators are considered at the top of the ocean's food chain. They are fed three times a week and eating about 2 kg of food at each meal.

Entrance and Tickets to the Aquarium of Paris

How to get to Aquarium de Paris

Where is the Aquarium de Paris?

Aquarium of Paris is located at the heart of Paris, in the gardens of the Trocadero.

How can ı get to the Aquarium de Paris?

Is Aquarium de Paris easy to visit with baby strollers?

Yes. It is quite easy to visit Aquarium with strollers. 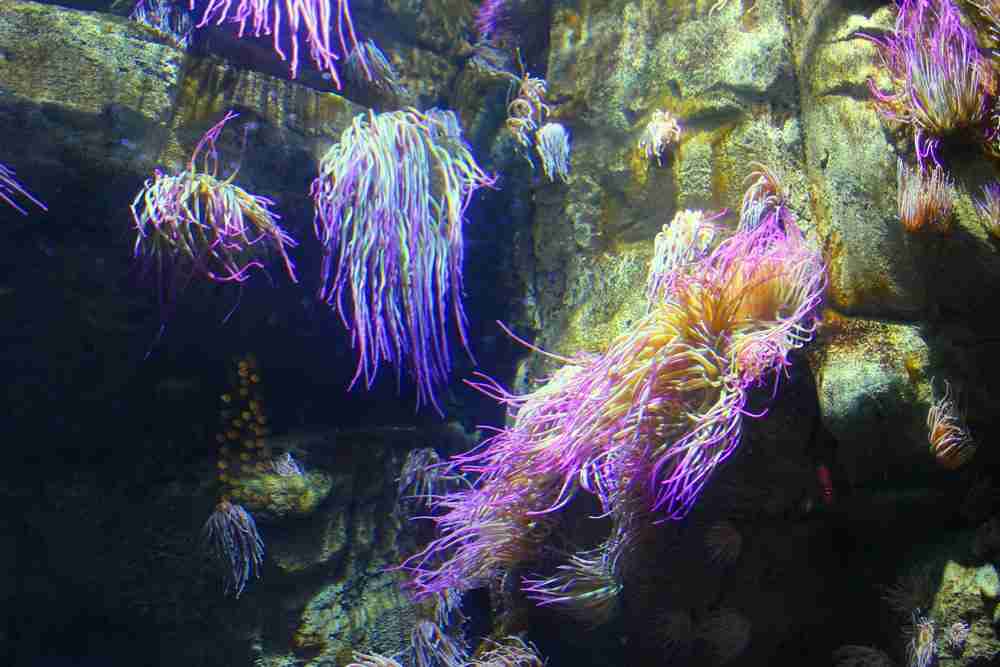 History of the Aquarium de Paris

The first aquarium here was designed in 1867 and built in 1879 on the ground of non functional quarries for the World Fair. With it's first name as "Trocadéro Aquarium" it was the largest aquarium in Europe. It was closed in 1985 due to its conditions.

The aquarium was reopened in the May of 2006 with an area covering 3,500 m2, following a massive reconstuction. The name was changed as "L’Aquarium de Paris or Cineaqua". There were inspirations from the novel of Jules Verne "Twenty Thousand Miles Under the Sea" on its interior decoration elements.

Today, Aquarium de Paris is the second biggest artificial basin in France after the Nausicaa Aquarium.