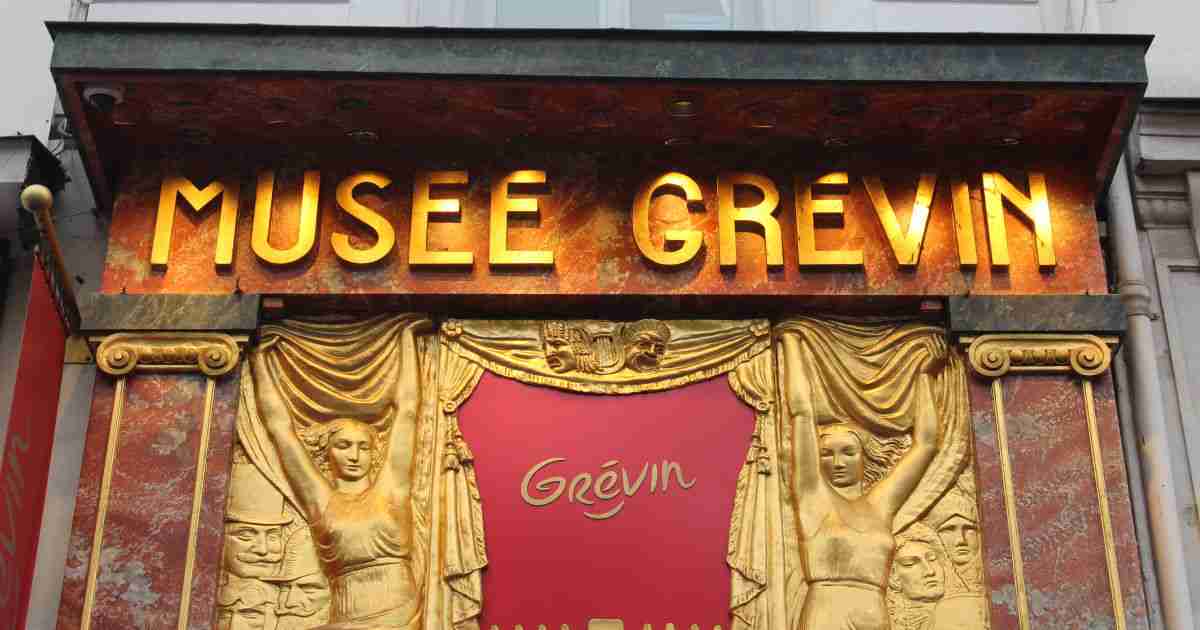 The Grévin Museum is a private wax museum in Paris, in the 9th arrondissement on the right bank of the Seine.

Get ready to see the one of the oldest wax museums of the world. It is going to be a fun journey that will appeal to people from all ages.

Find all the useful information about Entrance, Tickets and Exhibitions down below !

table of contents
1.
What can I do at Grévin Museum?
2.
Entrance, Tickets and Tours
3.
How to get to Grévin Museum
4.
History of the Grévin Museum
5.
FAQ (Frequently Asked Questions)
6.
Contact
7.
Related Articles:

What can I do at Grévin Museum?

Founded by Arthur Meyer, the museum takes its name from the famous director Alfred Grévin, who made the first wax sculptures.

The visitors are taken inside as groups. After being admitted to this hall as a group, the doors close and the show begins with amazing lights and sound.

There are more than 200 life-like wax figures of popular people from different fields both from past and present day. You get the opportunity to take photos with your favorite stars, scientists or politicians such as Albert Einstein, Michael Jackson, Mahatma Gandhi or Pope. There are also many scenes from the history of France, such as Louis XIV in Versailles, the capture and captivity of Louis XVI and the royal family or Joanna of Lorraine on fire. 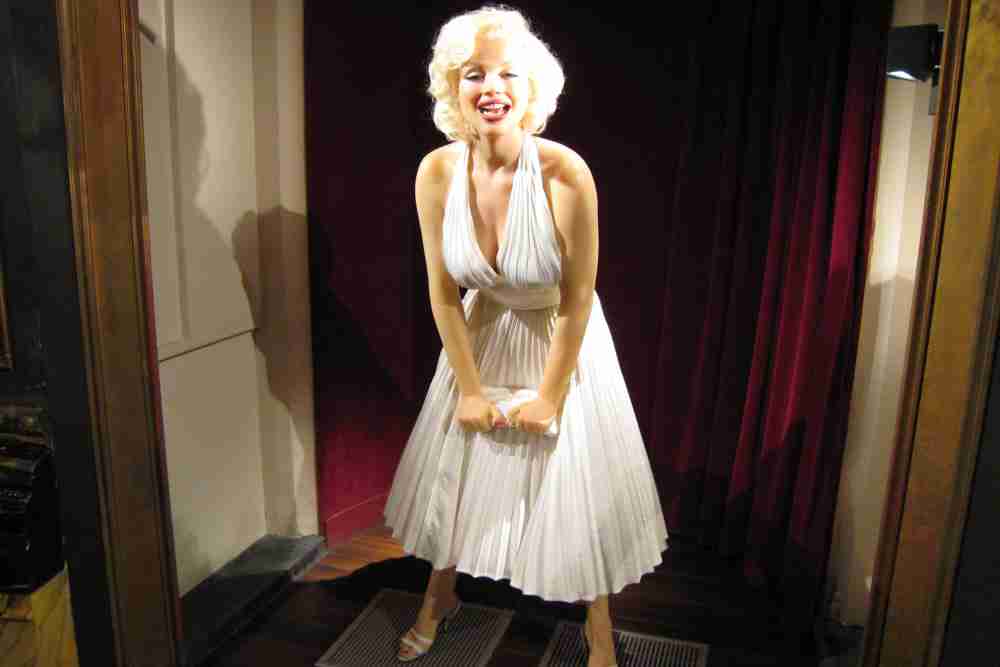 Buying tickets in advance is highly reccommended to save time. The Grévin Museum is free for the Paris Pass holders.

The Grévin Museum is open every day :

How to get to Grévin Museum

History of the Grévin Museum 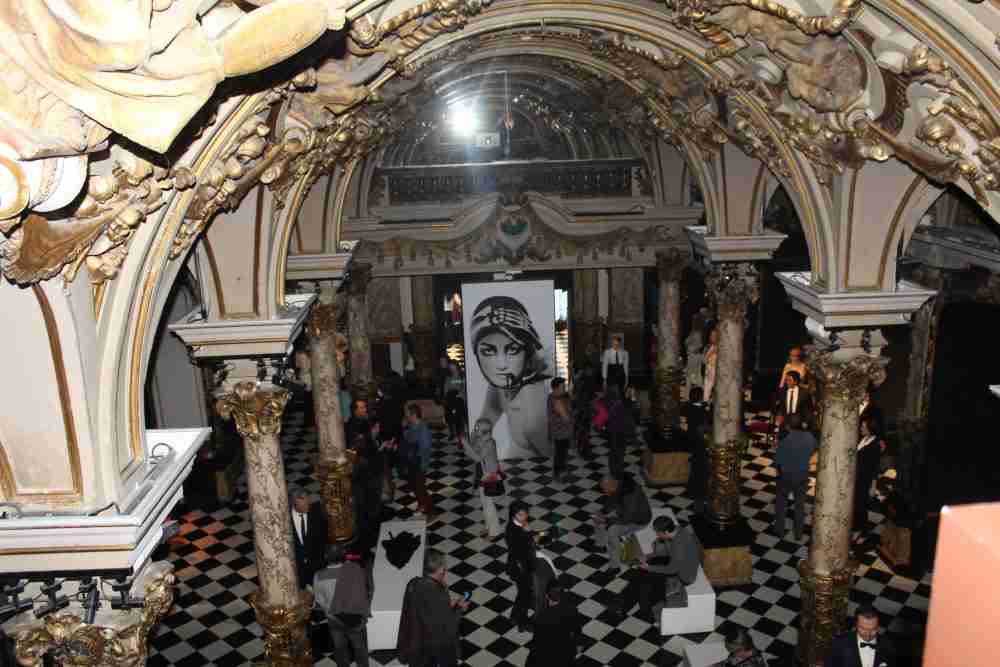 The museum was founded in 1882 by the journalist Arthur Meyer as one of the oldest wax museums of Europe. It was named after the first artistic director, caricaturist Alfred Gréven.

The Grévin Museum has two more branches in Montreal and Seoul.

When is the best time to visit Grèvin Museum?

It is suggested to avoid weekends and prefer the early hours on the week days.

Where can I buy a ticket for Grévin Museum?

Where is the Grévin Museum?

The Grévin Museum is located in the 9th arrondissement on the right bank of the Seine.

How long does it take to visit Grévin Museum?

The average visiting time is about 1 to 2 hours for Grévin Museum.