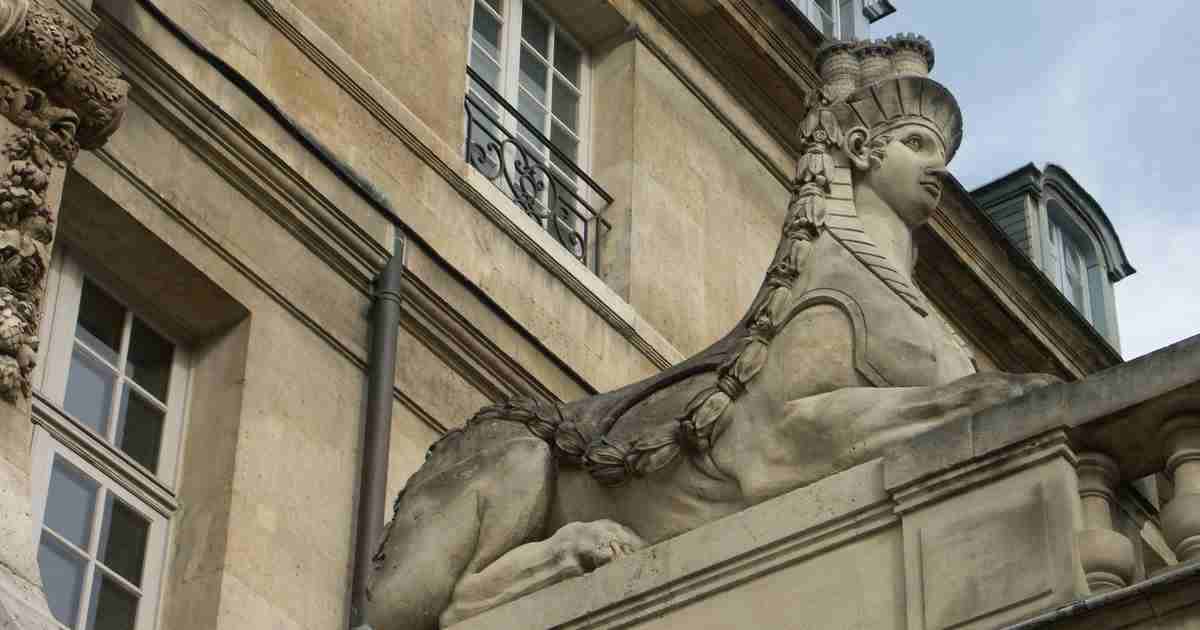 When creating your list of museums to visit in Paris, make sure to include the Picasso Museum that concentrates the world's largest collection of Spanish artist Pablo Picasso.

You will find drawings, paintings, sculptures, engravings, all part of his artistic development with over 5000 pieces.

table of contents
1.
What can I do ?
2.
Entrance, Tickets and Tours
3.
How to get there ?
4.
FAQ (Frequently Asked Questions)
5.
History of the Paris Picasso Museum
6.
Contact
7.
Related Articles:

What can I do at Paris Picasso Museum ? 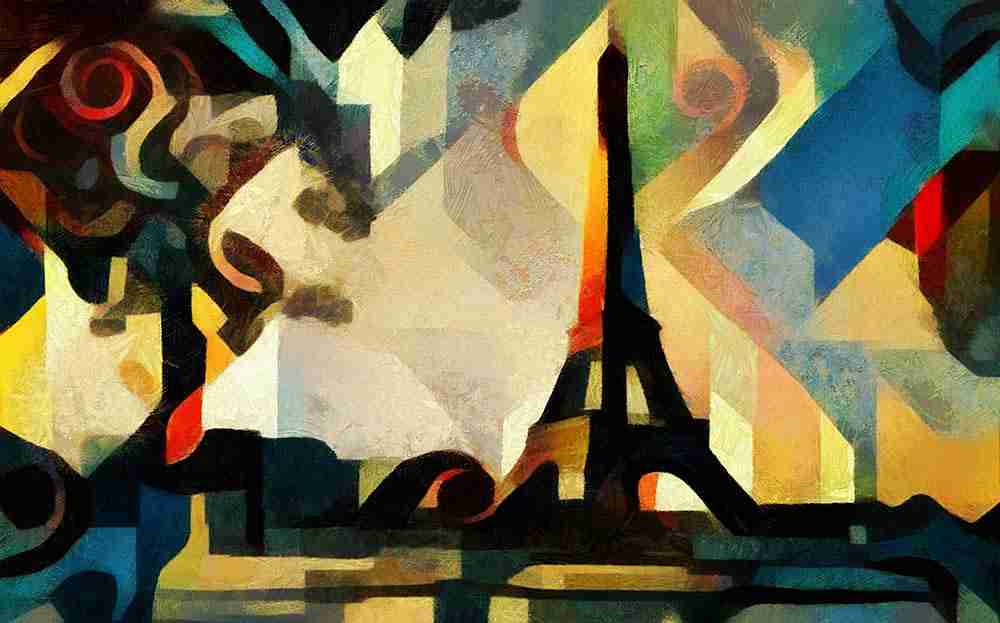 When visiting the museum, it is possible to see Picasso's artistic creative process and influences through the formative years. These stages in his works are called as blue period, pink period and cubist period by the art historians.

The museum itself is one of the most beautiful historical mansions in the Le Marais quarter. It is called as "Hotel Salé" that means "Salt building"as its first owner Pierre Aubert gained a great fortune with salt taxes. It is better understood the splendor of the 17th century building by walking inside of it.

Apart from Picasso's own works, you can see in the attic some paintings from his personal collection belonging to many important 20th century masters such as Renoir, Cézanne , Braque, Matisse and Gaugin. You can also see New Guinea masks, Iberian, African and Oceanic objects from his private collection.

There are informative signs in most of the exhibition rooms. An audioguide can be hired to learn more details about the works.

There are more than thirty halls with unique collections following a chronological order as well as some thematic works. There are thousands of Picasso works only in this museum. The artist is a true inspiration who left countless unique works from many different fields behind.

Let's see 3 of the most remarkable works in the permanent collection !

Dora Maar was a French photographer, painter and poet who became a true inspiration for Pablo Picasso. Although today people know her with this painting of Picasso, she was already known with her photographs in France before meeting with Picasso in 1935. They were introduced by their common friend Paul Eluard and she became one of Picasso's long term lovers.

In this portrait, Dora's face is painted from two different angles, both from one side and from the front. He combined classical portrait art with cubism deeply effecting the audience visually.

Maya Picasso was Picasso's first daughter. She was 3 years old when this portrait was created. The details in the painting like her doll, her hair and her clothes leave warmness in the spectator's heart seeing the artist's own interpretation of his beloved ones.

This is one of the well known works of Picasso, painted in expressionist style. In this painting Napoleon's soldiers are killing Spanish civilians. On the left side a group of naked Korean children and women are seen. It was made to protest the policy of the U.S in the Korean War.

How to get to Paris Picasso Museum ?

Can I reserve an audioguide?

Yes, audioguides can be reserved online through the museum reservation platform.

Is it possible to take photos inside the museum?

You can take photos without flash and without professional equipments like tripods except for some works with the signage "photos are not allowed".

How long does it take to visit the Musée Picasso?

This can be different for each visitor but it is recommended to spend between 1.5 hour to 2 hours to see all the collections and exhibitions.

Does the museum offer cloakroom services?

Yes, the backpacks and umbrellas should be left there before the visit. The cloakroom is free of charge, which is located on the level -1 near the lobby.

History of the Paris Picasso Museum 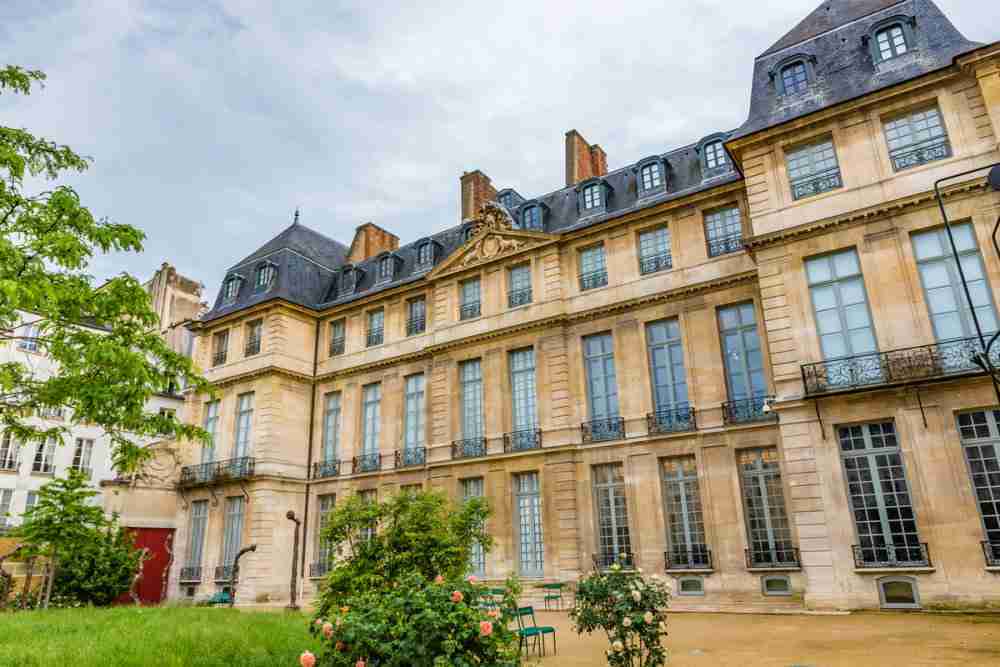 Jean Boullier is the architect of this elegant historical mansion housing this museum that was used for various purposes since 17th century.

Paris Municipality bought the building that was declared as historical monument and restored it between the years 1974 and 1980.

When he died, Picasso left around 40 000 works in his various properties. After the death of Picasso in 1973, his family donated the works of the master to the French State.

Donations from his family, friends and relatives initiated the creation of the museum. It was opened in 1985 and with the additinal purchases kept enlarging its collection.

After a long restoration work, the museum was reopened in October 2014.

Guide to the National Museum of Modern Art in Paris: Exhibition & Tips