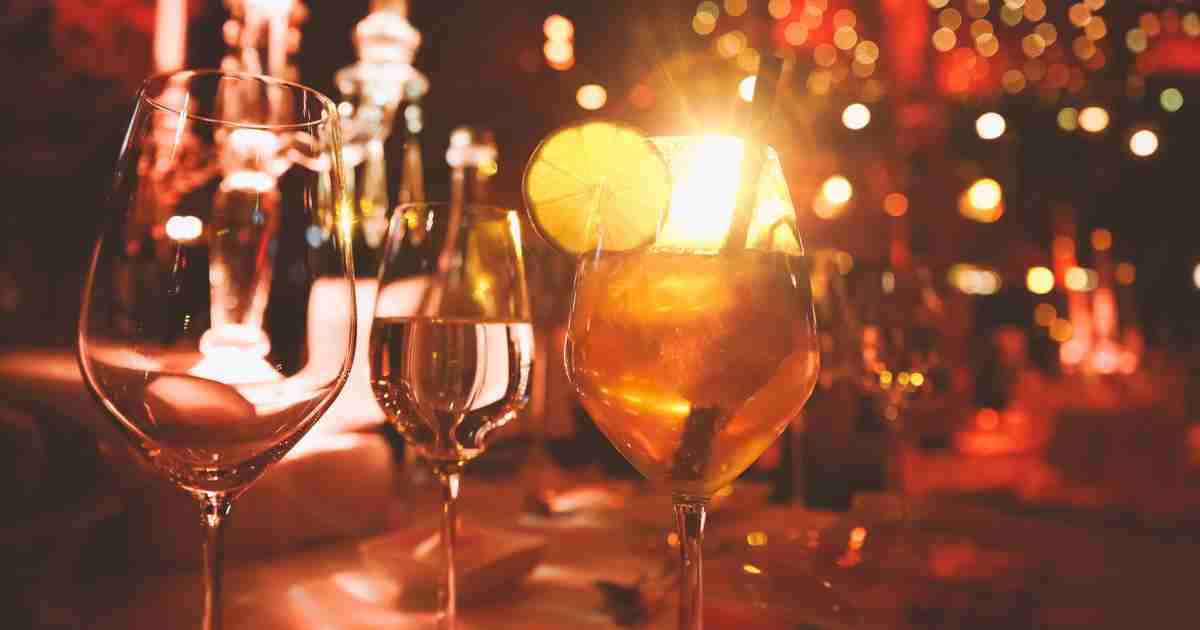 When you think about Paris, you must also thing of the great Parisian theaters and obviously the French cancan shows !

In fact, Paris is a great place to enjoy fun evenings and shows designed to make you feel in a totally different time. By watching a Parisian show, you will discover the French way of amusement and foolishness.

Here is our list of 12 theaters and cabarets where Paris will surprise you with shows and theatrical performances you will never see elsewhere. Don't leave Paris without booking a show, it is definitely worth the price ! 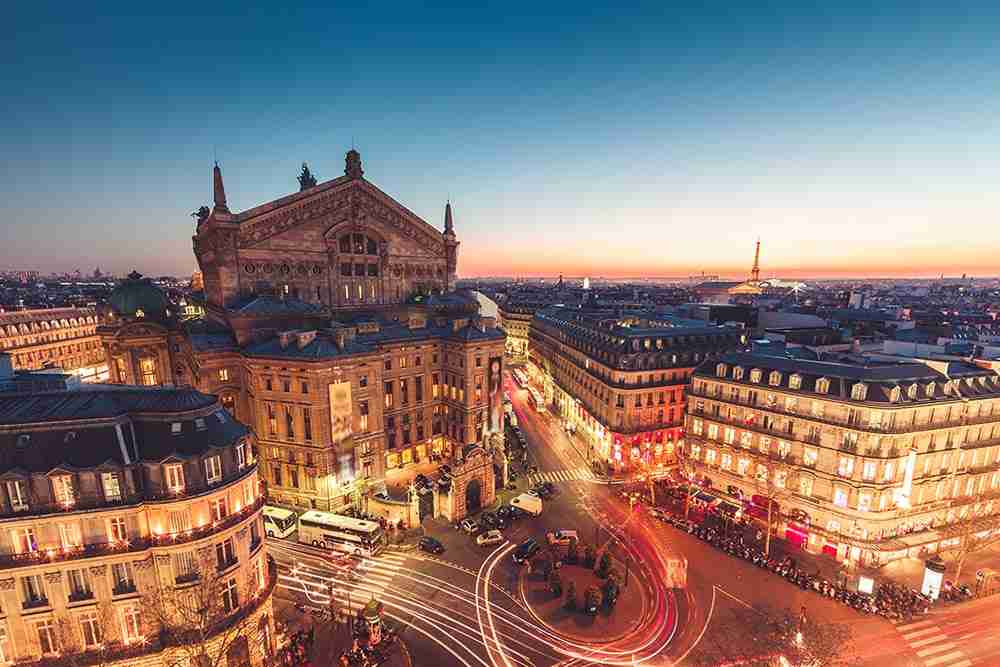 Opéra Garnier gives its name to "Opéra" district in Paris which is among the world's best known opera houses. It was formerly called as "Salle des Capucines" but is currently known as "Palais Garnier" in recognition of its architect Charles Garnier, who gained an enormous success with the construction of this monument.

L'Opera Garnier represents an eclectic style of architecture. It was built between the years 1861-1875 and 20 million golden francs were spent for its construction. It has a capacity to hold about 2.200 spectators and a stage for 450 performers. Today, it is mainly housing ballet performances. 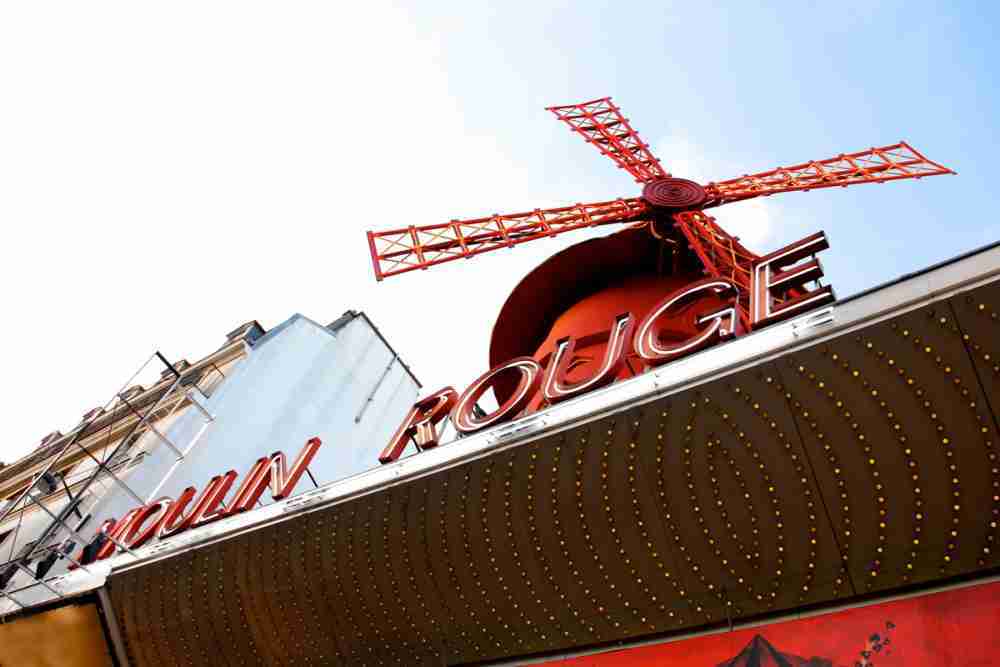 Moulin Rouge is the best known cabaret of the world that became very famous with the French cancan shows in the late 19th century. It was built in 1889 in the 18th arrondissement of Paris. The building with its red color and large windmill on the Clichy Boulevard is one of the iconic landmarks of the city. You should book your ticket in advance once you made up your plan if you don't want to miss the spectacular dance and light show in this living museum. 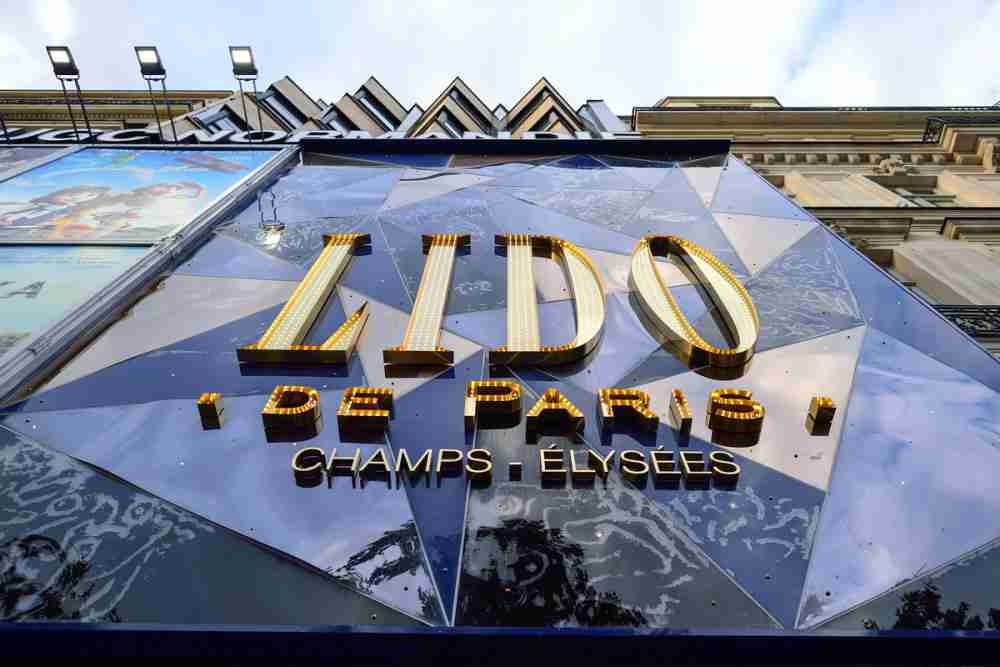 It is a world famous night club with impressive shows located on Champs Elyséees. Le Lido awaits its visitors who wants to see a cabaret show in Paris. This would be an artistic show with music, dancers in sparkling costumes (Bluebell Girls) accompanied by light and water shows in various choreographies. It has a very live stage that constantly moves up and down, opens and closes, turns into a fountain or a skating rink which might be change according to the choreography of the season. The show takes about 1,5 hours. 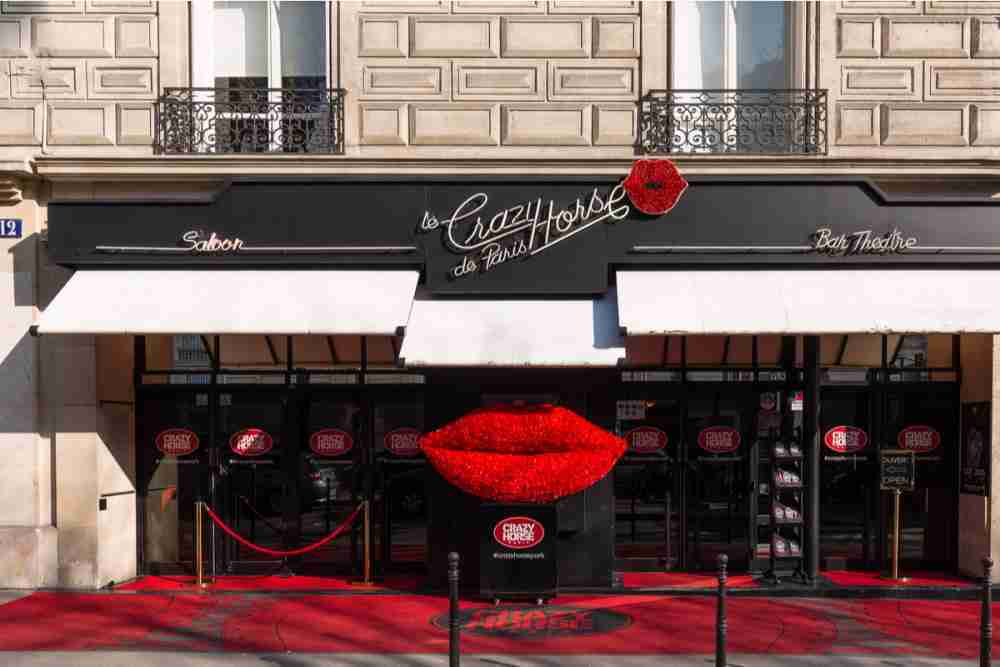 It is a well-known Parisian cabaret show in the world with its legacy as being a temple of the city's nightlife with its unique style. It was opened in 1951 by Alain Bernardin, an avant-garde artist, passionate admirer of women and the female form. One of the first world renowned star of the venue is "Dita Von Teese", who commented on a show here in 1954 with the name as Miss Candida. The show lasts 1,5 hours. There is no question about a need for a formal dress code in the temple of chic and feminity. 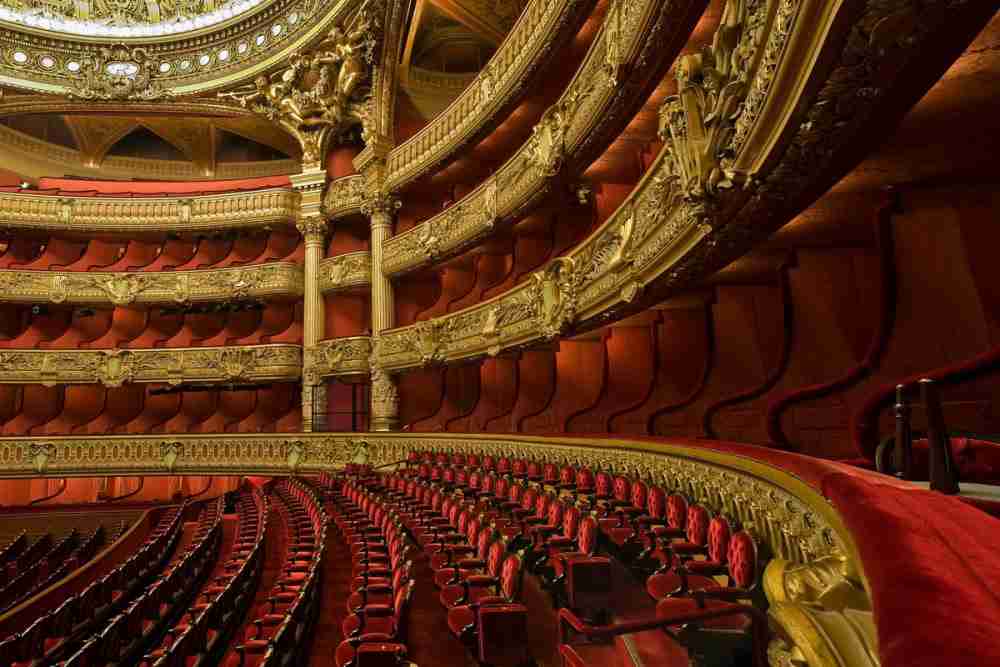 La Salle Richelieu is the principal theatre of the Comédie-Française and a precious one for French people. It was built in 1786-1790 and designed by the architect Victor Louis. It has an Italianate auditorium with about 862 seats. You can watch recent shows but also historical stagings.

The armchair of Moliere (Fauteuil de Moliere), in which he agonized while he was performing his role as Argan in his last play is on display in the public foyer of the theatre. 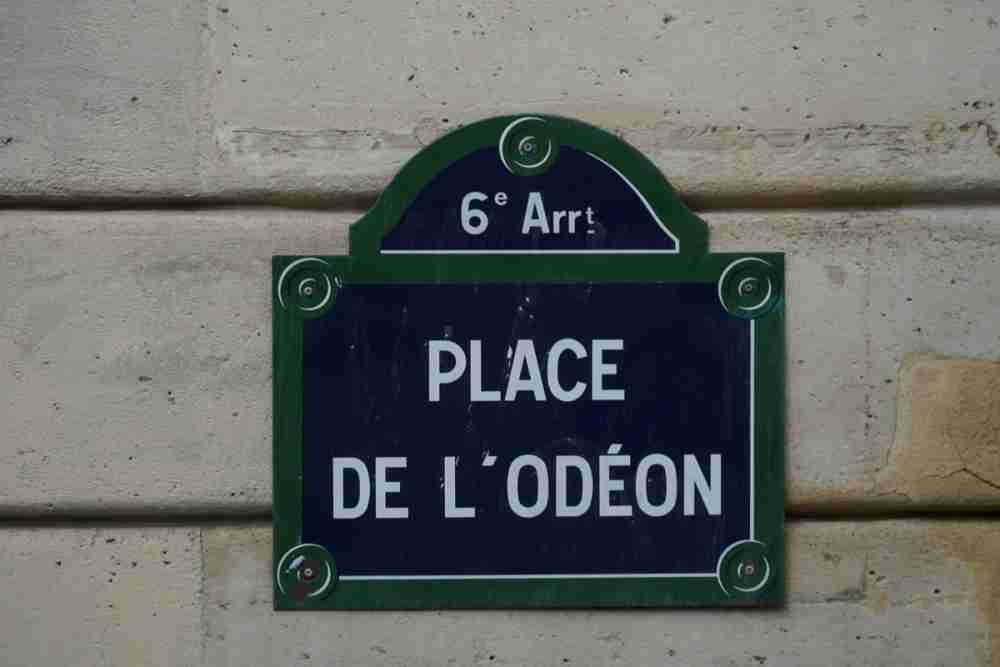 Odéon-Théâtre de l'Europe is one of the France's six national theaters is also the oldest theater monument in Europe which is still actively operating. It is located in the 6th arrondissement of Paris, on the left bank of the Seine River, near the Luxembourg Gardens.

The neoclassical style building was inagurated by Marie Antoinette of Austria in 1782, in the gardens of the old Hôtel de Condé which was designed by Charles De Wailly and Marie-Joseph Peyre. It can be easily reached via nearest Metro station Odéon.

Read More: Find our how to book a Boat Cruise on the Seine River in Paris. 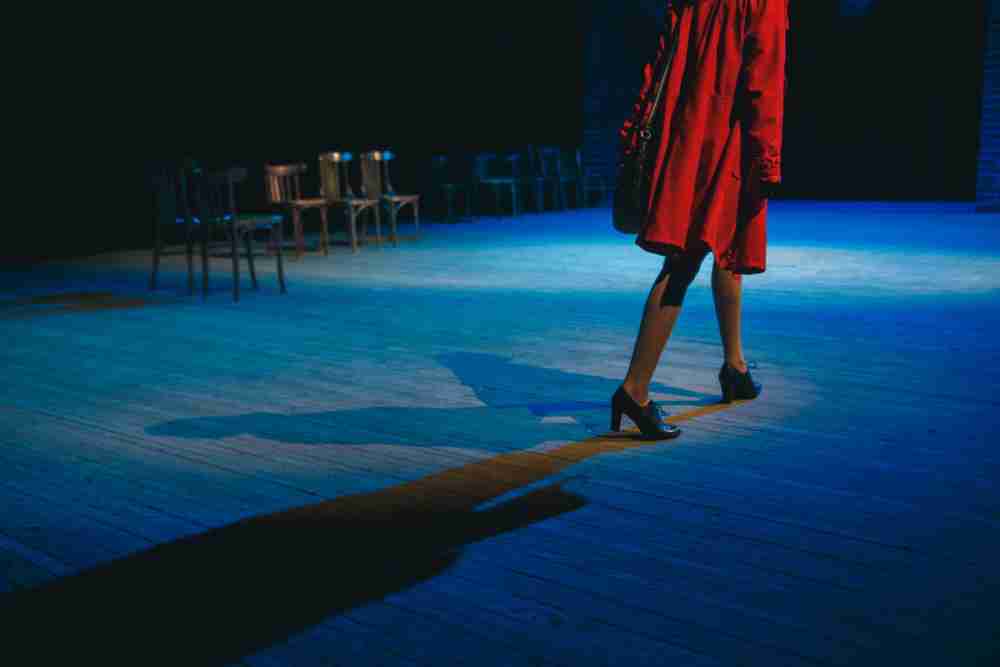 It was inaugurated on August 1, 1860. Although, it started to function as a regular theatre in 1981 when a theater company moved here from Orsay station after it was turned into a museum. 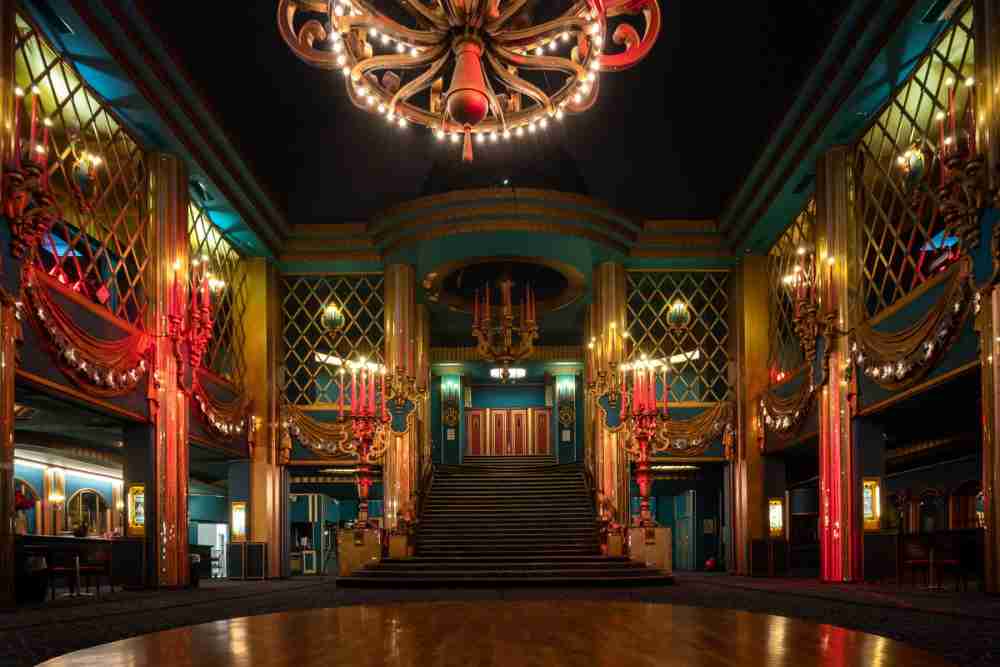 The Folies Bergère is a cabaret and music hall serving more than 150 years in the 9th arrondissement of Paris. It was first opened in 1869 under the name "Folies Trevise". It was later named after the nearby Rue Bergère and became known as "Folies Bergère" in 1872.

Folies Bergère became an inspiration for both authors Manet and Maupassant in their works. The golden era for the Folies Bergère was from 1890s' Belle Époque through the 1920s. Today, it is still an active entertainment venue as a symbol of Parisian lifestyle. It can be reached from "Cadet" and "Grands Boulevards" metro stations. 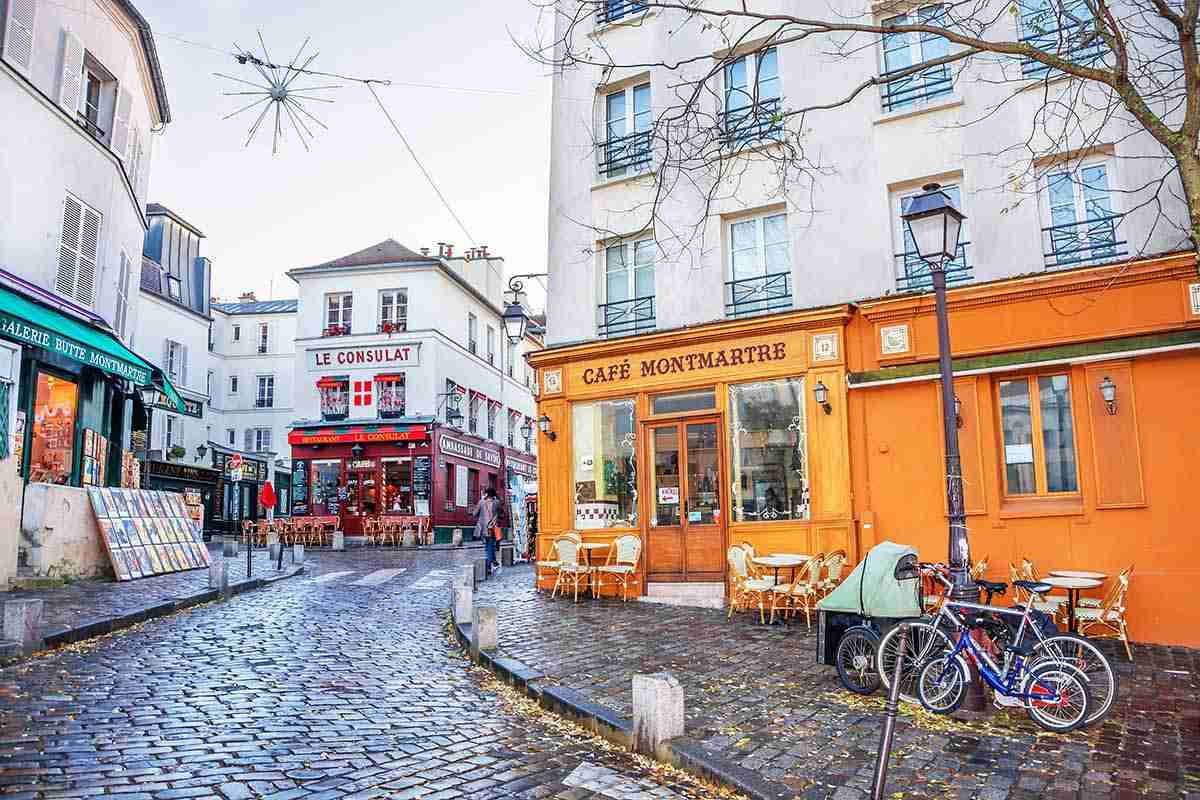 Le Trianon is a theatre and concert hall located at the foot of the hill of Montmartre. It has a capacity of holding 1,091 spectators.

Its facade was inspired by the Versailles summer palace Grand Trianon. It was first opened its gates in 1895 but a fire destroyed the interior in 1900. After a renovation it was reopened in 1902 with the design of architect Joseph Cassien-Bernard as a two storey Italian theater.

In 1939 it was converted into a cinema using projectors with the name as "Cinéphone Rochechouart". It's function as a cinema was ended in the early 1990's and kept serving as a concert venue and theatre since then. You can easily get there from "Anvers" metro station. 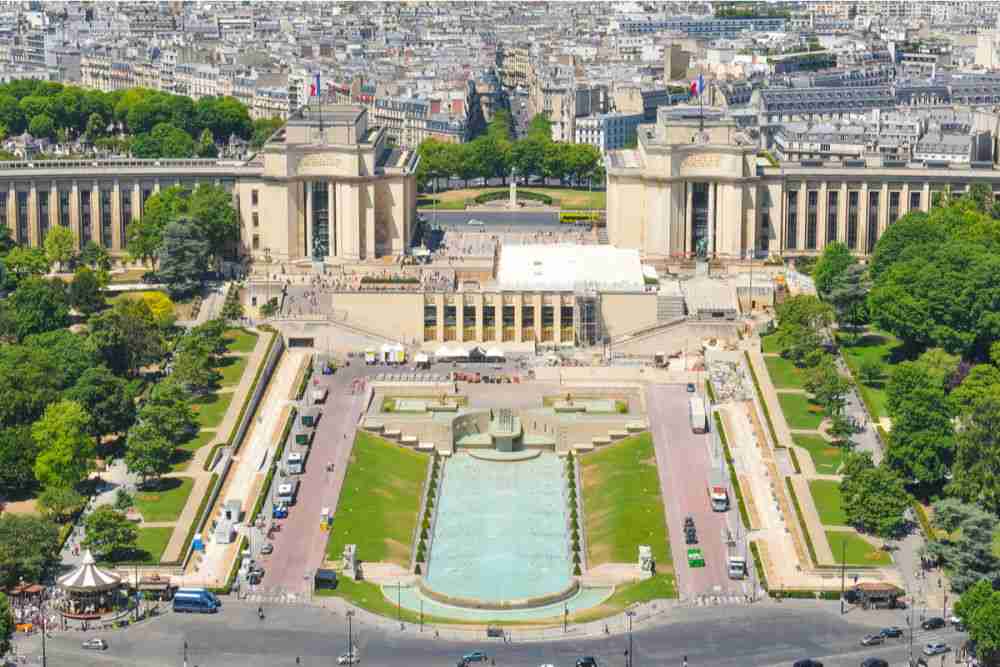 Le Théâtre de Chaillot is among the largest concert halls in Paris located in the 16th arrondissement, very close to the Trocadéro Gardens and the Eiffel Tower. The theater became – Théâtre national de la Danse in 2016, as a venue dedicated to house international dance, theatre, circus and visual arts.

The Chaillot is frequently hosting the fashion shows of the top designers like Giorgio Armani, Elie Saab and Claude Montana. 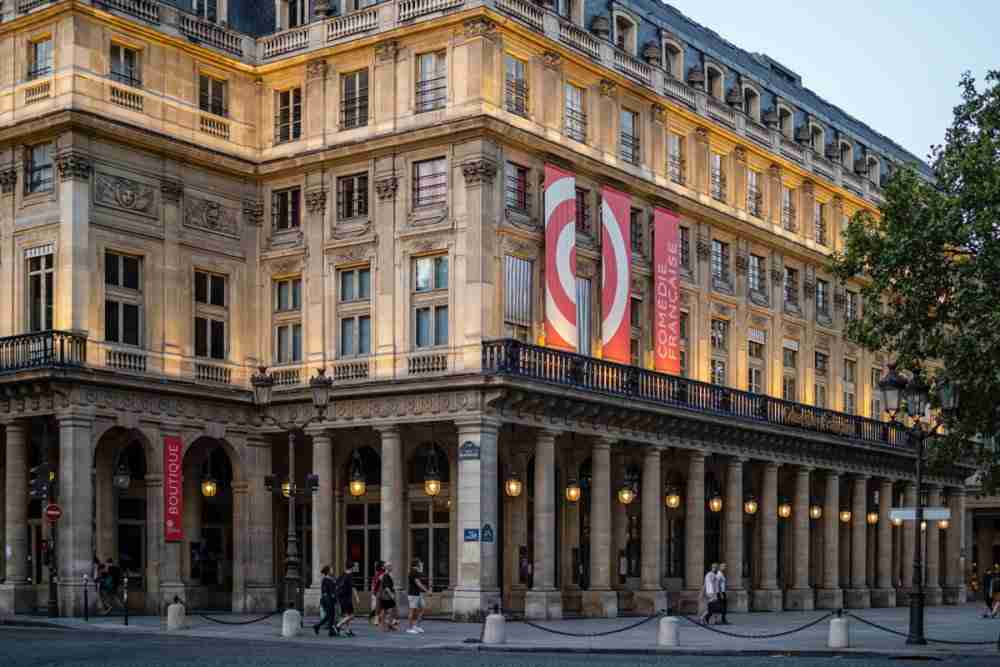 The Comédie-Française or Théâtre Français is a public institution that has its own established community. It is also the oldest national theater in the world which deeply improved and inspired the French theater, literature and art.

It was formerly  known as "La Maison de Moliere" (The House of Moliere), in honor of Moliere, who is considered as the patron of the institution and French actors. His troop became known as "Comédie-Française" and the name "La Maison de Molière" remained popular for a long time even after it was changed officially.

It is highly reccomended to make a visit here for anyone with an average French, who enjoys classical plays. 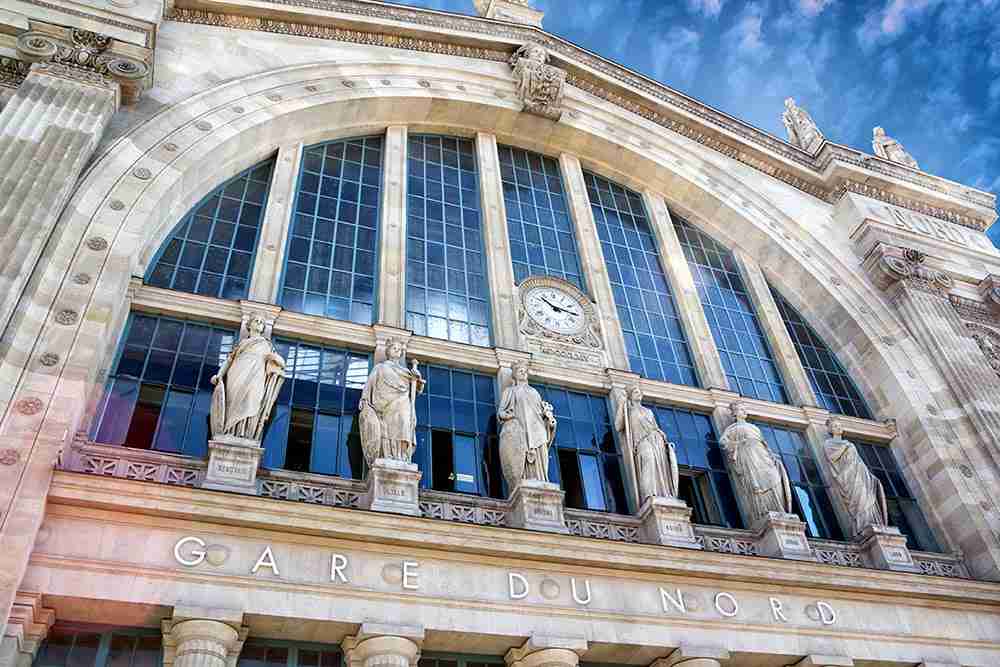 Théâtre des Bouffes-du-Nord is a performance hall located next to the Gare du Nord. It was built in 1876 by the German Emperor Kaiser Wilhelm II. It is listed as a historical monument by the French Ministry of Culture since 1993. It was managed under the famous director Peter Brook for a long time.

Now you know where to spend a great night and enjoy a spectacular show in Paris ! Which of these places seems to attract you ? Lido ? Crazy Horse ? Let us know !

To plan and prepare your trip to Paris, check our list of 100 things to do in Paris or our shop of the best activities to book in Paris.

Guide to L’Atelier des Lumières in Paris: Exhibitions and Tickets